I am Nico, an apprentice and modest smith.

Fan of fantasy, science fiction and Star Wars in particular, my child's dream has always been to have my own light saber, as in movies.

Nine years ago , I found sabers made by companies like Master Replica and Hasbro. Such attractive objects, with sound and lights, but only collector's items, because too fragile for " having fun" with.

And then, after searching in the forums, I heard about luxeon sabers, and I have been infected by the "virus".

But what is it exactly a luxeon saber ?

To make it short, it is a replica of light saber the blade of which ignites as in movies, which emits sounds as in movies when you manipulate it, but also when the blade gets in contact with something.

Images are better than words: Here's a video:

How are built, these things ?

Generally, whatever is the model, you will find same component:

* Blade holder: It is the part of the saber in which comes the blade. It is essential for the safety that it contains at least one blocking blade screw. 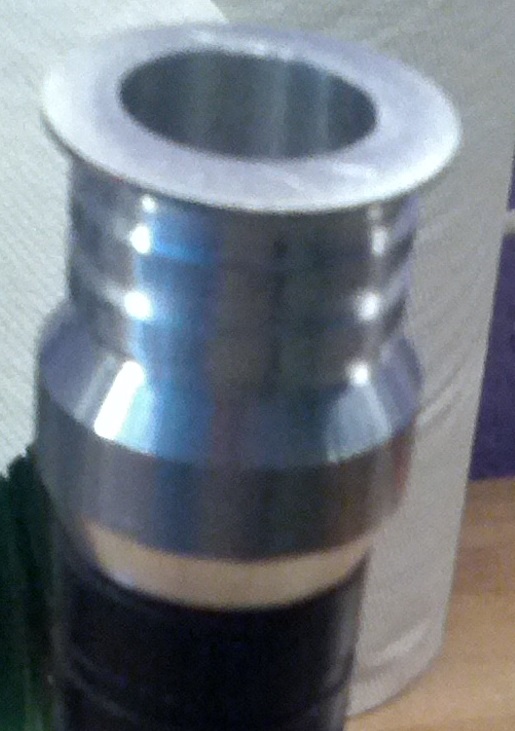 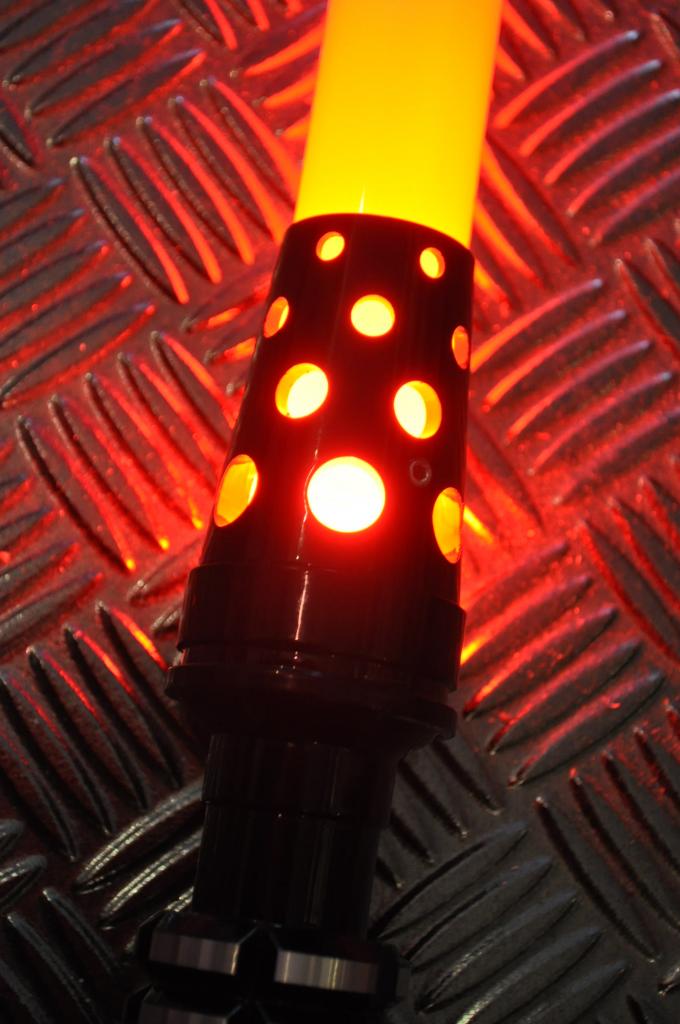 * Body: With or without grip, it is the part which allows to hold the saber in hand. It can contain an openwork part called " crystal chamber " in which you can see legendary crystal which focuses the blade of Jedi. 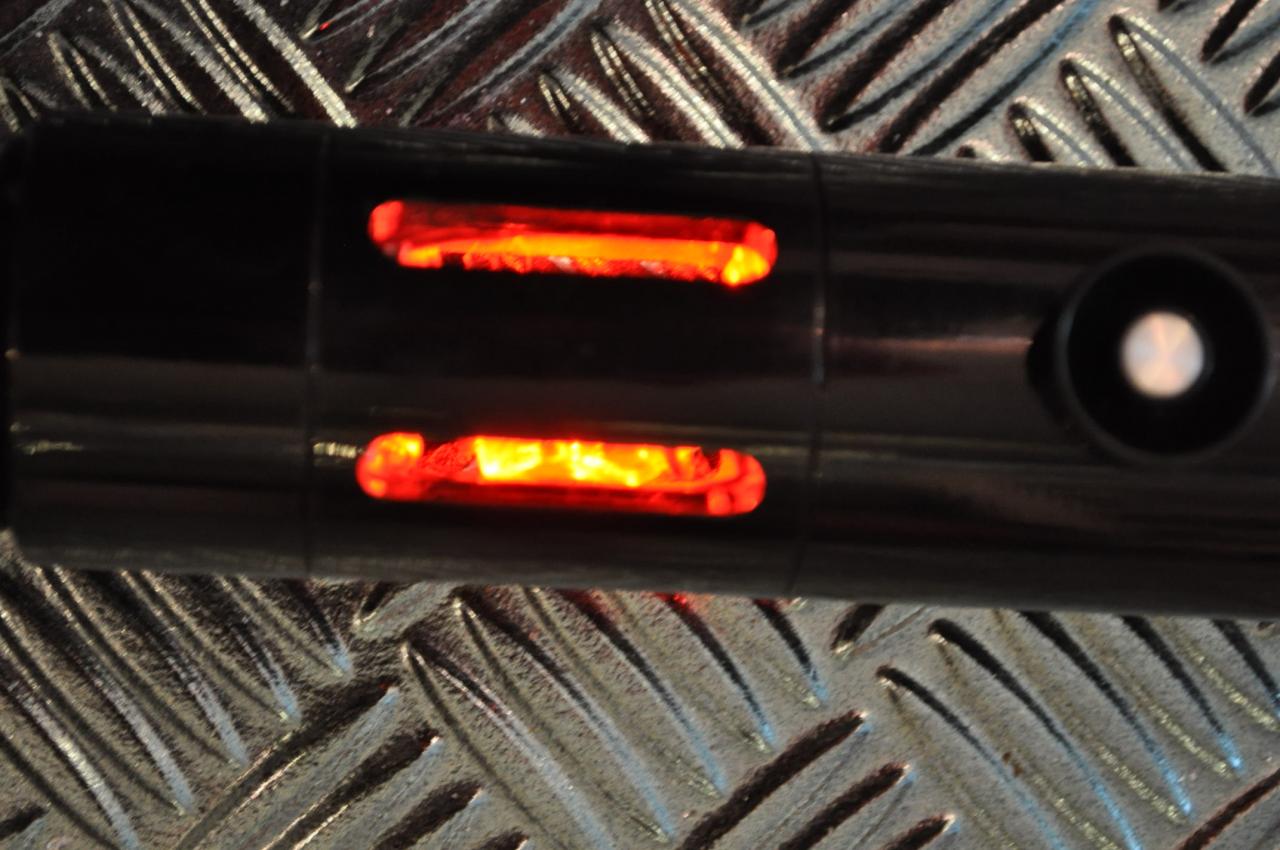 * Pommel : It is the lowest part of the saber in which you can often find the speaker. You can also find there a clip to hang on the saber at the belt, or a charging plug. 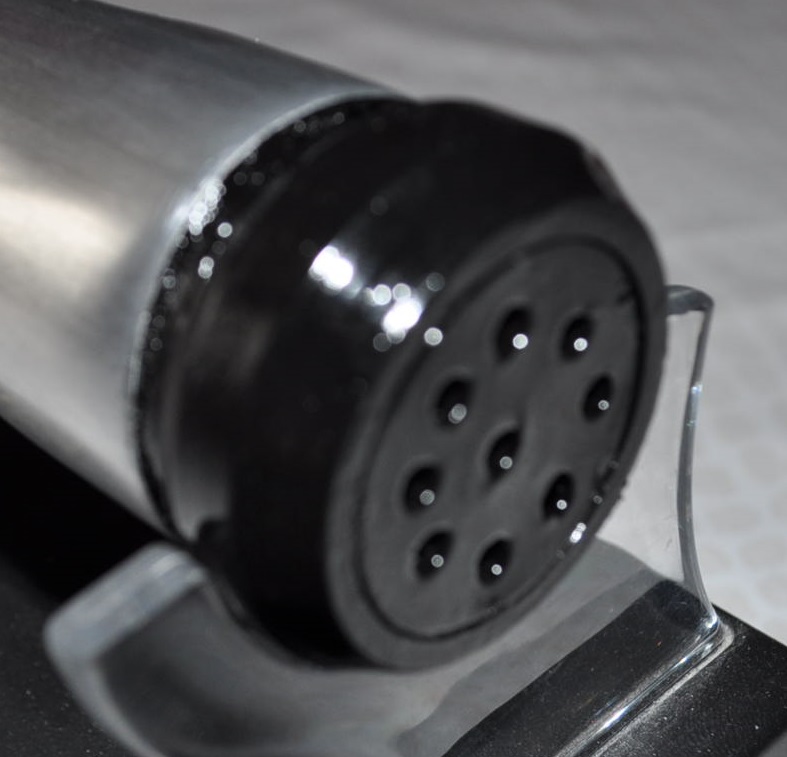 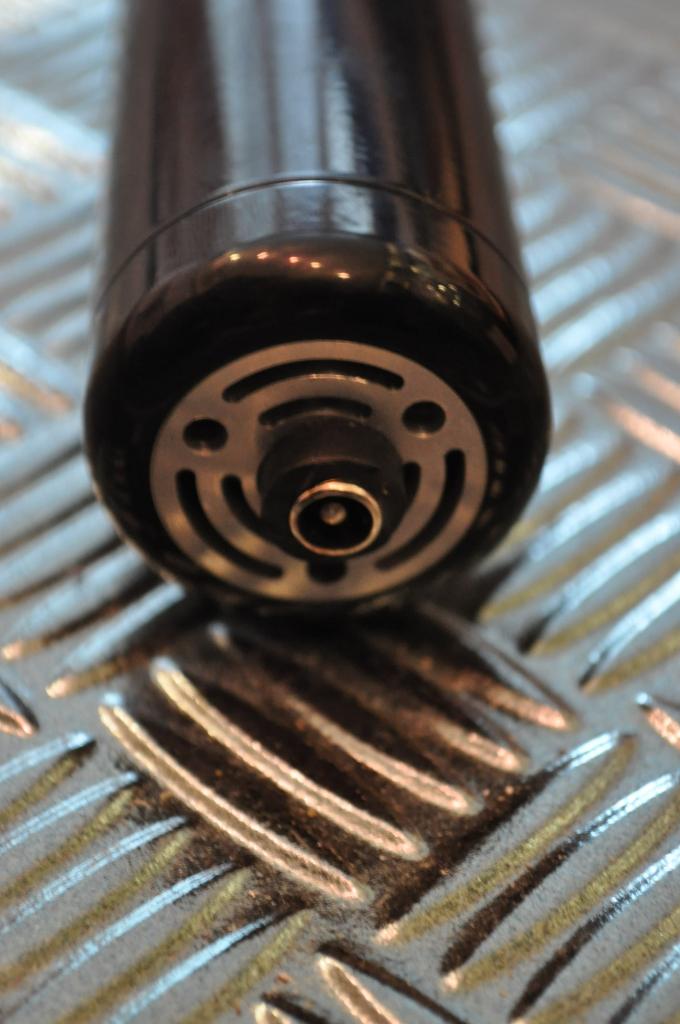 * Power supply : A simple battery or a pack you can reload at will, it is the source of energy which powers the electronics of the saber. 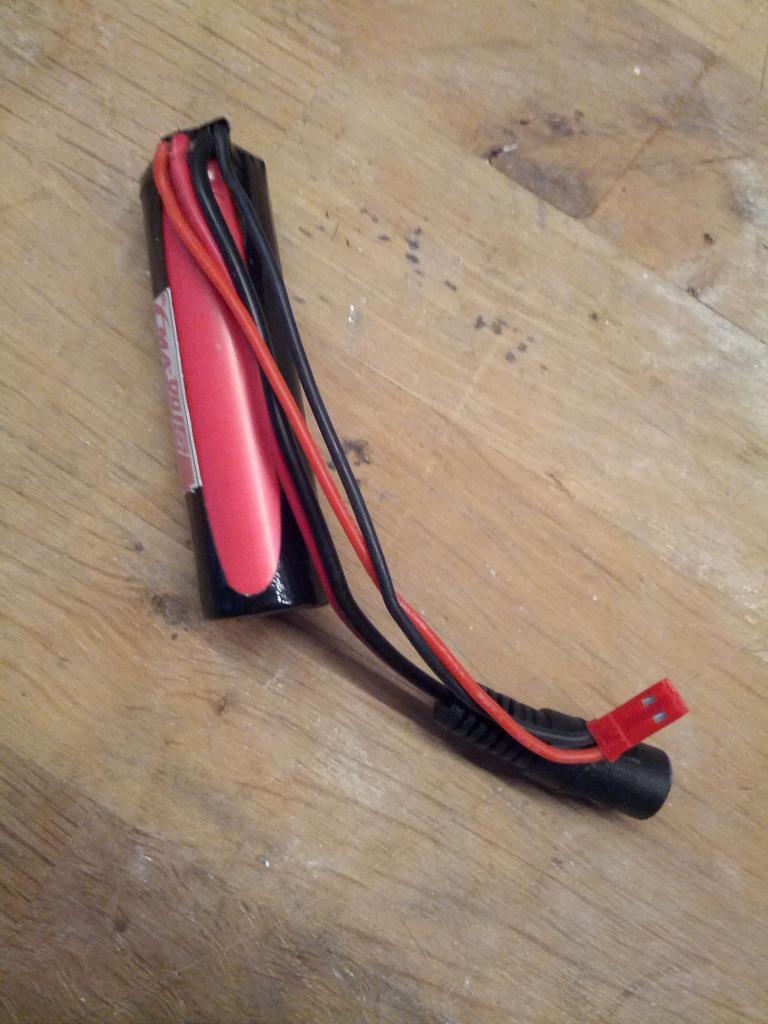 * Switch : Switch with slide activator, button, lightning switch, micro switch, it allows to switch on and to switch off the saber. A secondary switch can be added to activate certain additional functions of the saber. 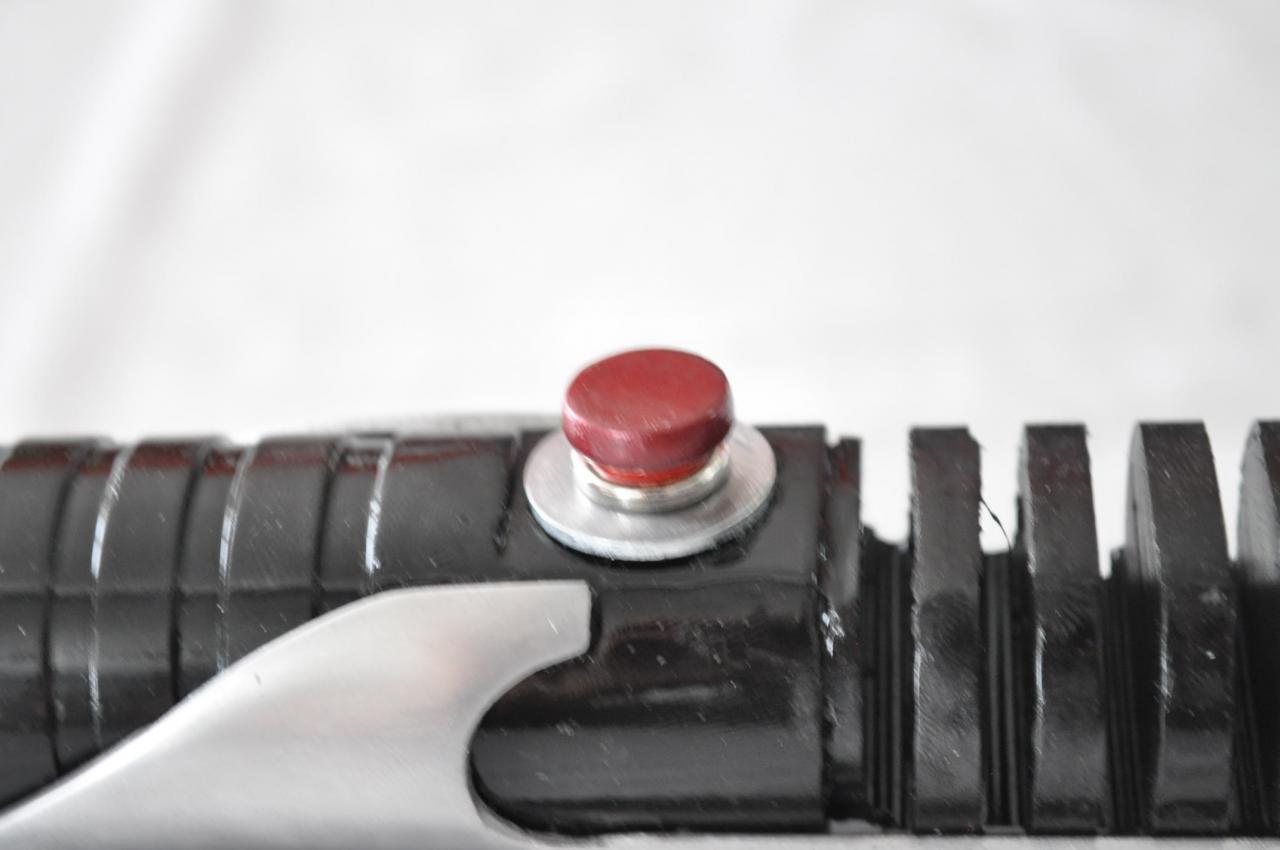 * Sound Board : It is the brain of the saber. This electronic module commands all the functions of the saber, emits sounds, commands the light. 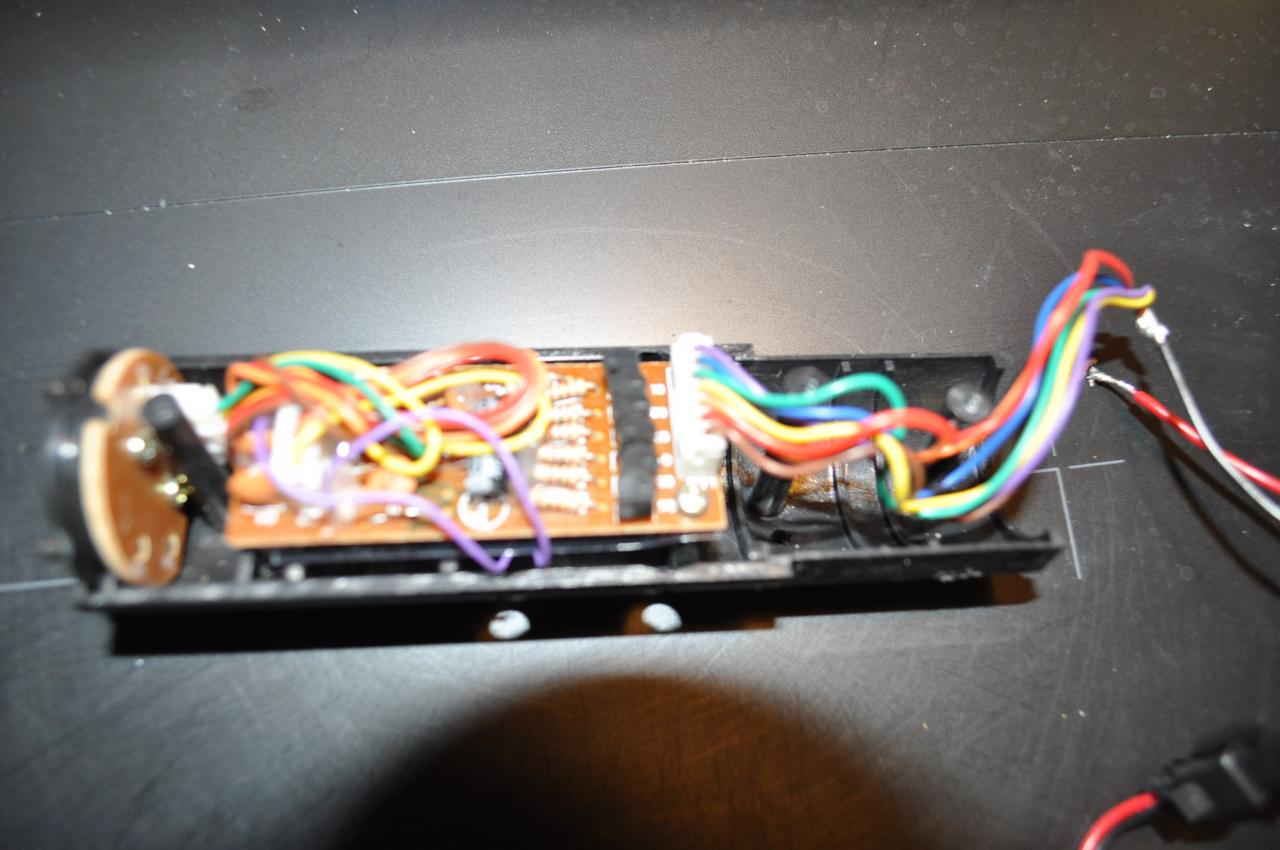 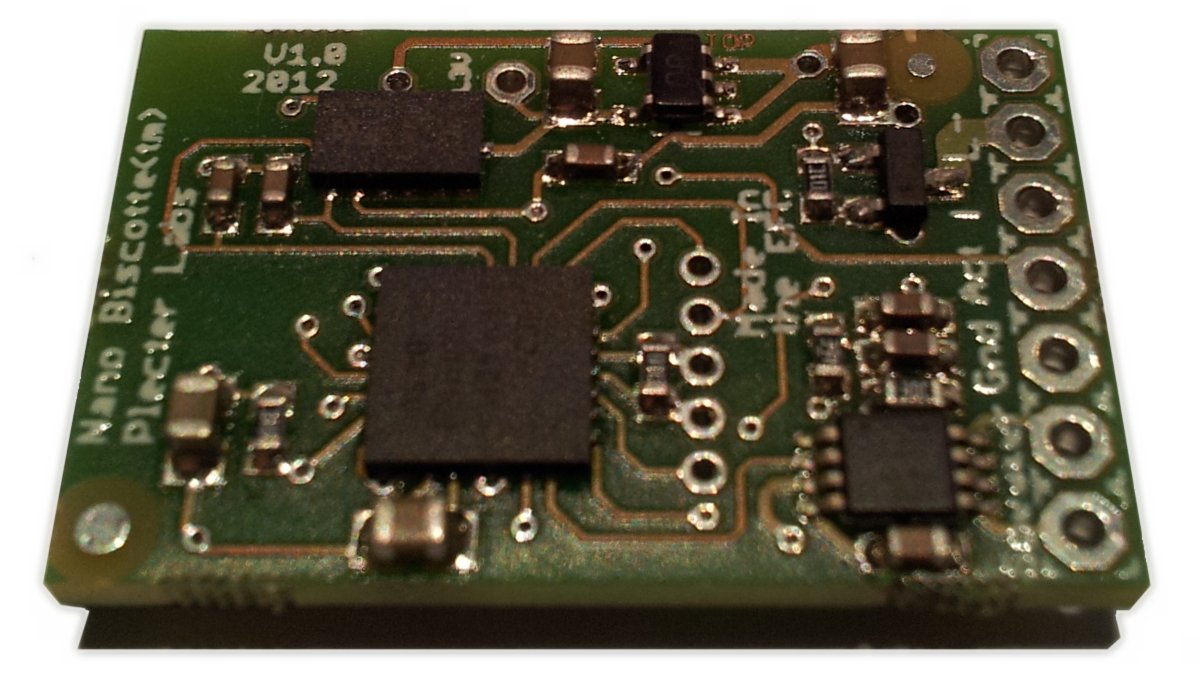 * Speaker : It allows to hear sounds emitted by the saber. Placed in a chamber of echo which allows to compensate for its miniature size. 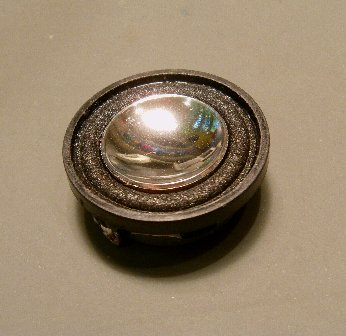 * Luxeon led : It is the source of light of the saber. Very strong powered, this led must never been looked directly without protection because she could cause damage in your retina. Associated with a thermal dissipator and with an optics which concentrates its light in the blade of the saber. Exists in various colors, the red, blue, green are the most used. 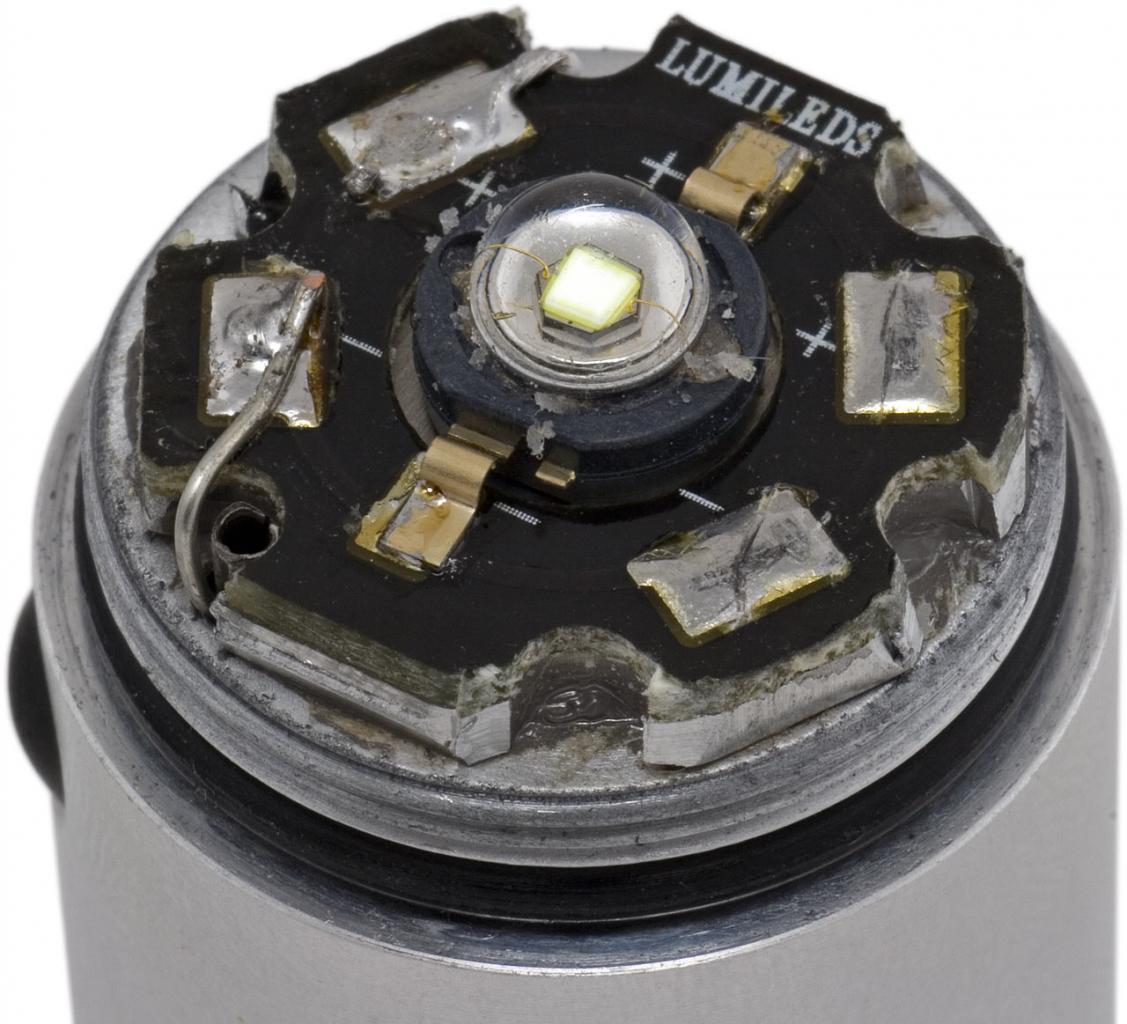 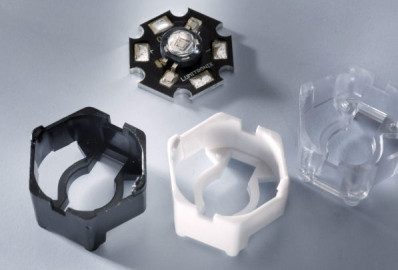 * Blade : made of polycarbonate, ended with an extremity rounded to hurt nobody, it is quasi-unbreakable. Its solidity allows you to fight with your saber and make complete choreographies without fear of breakage. 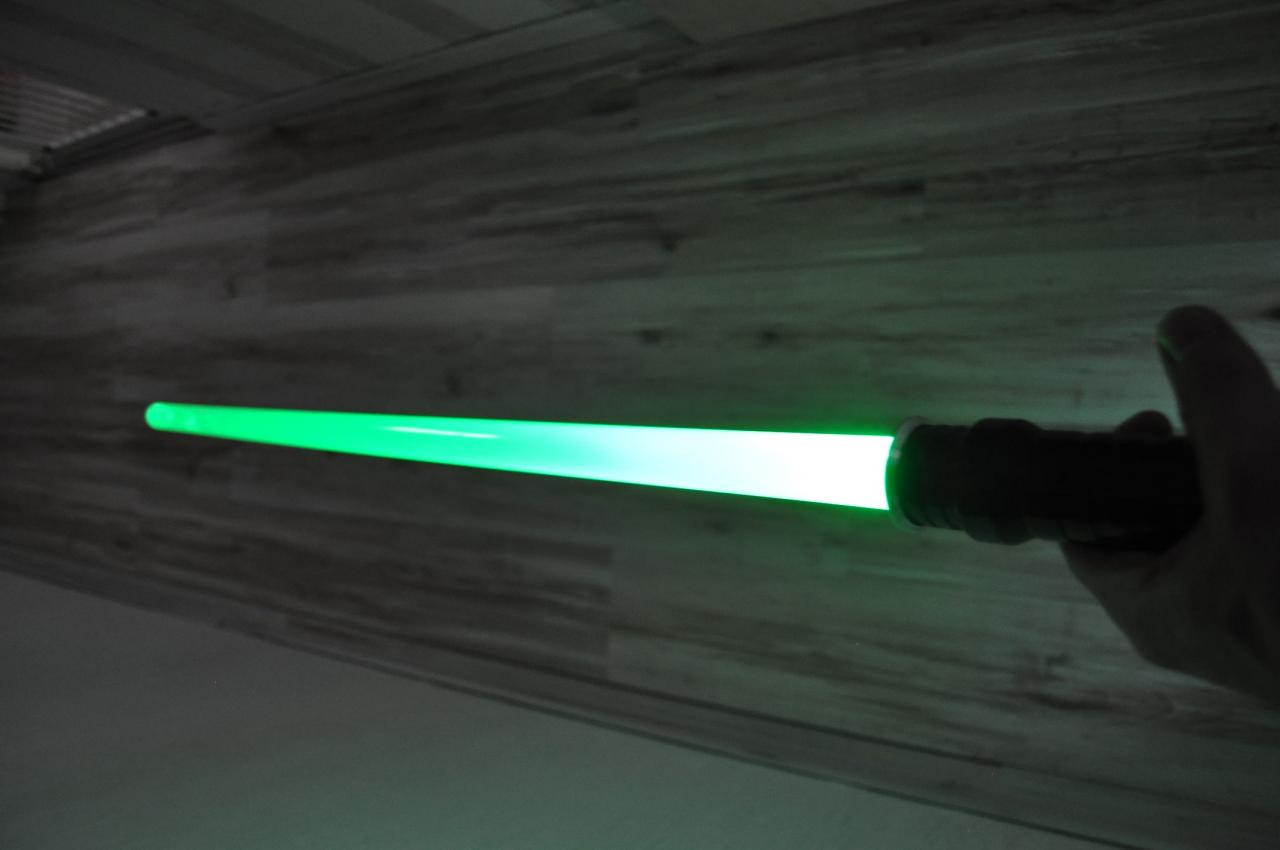